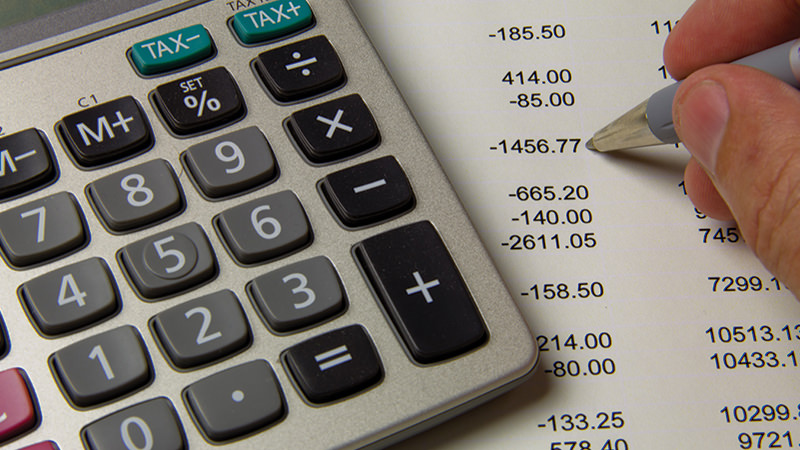 Don’t Forget Your RESP in Your Will

Registered education savings plans (“RESPs”) are a very popular tax-deferred way to save for a child or grandchild’s post-secondary education. However, many people who have established RESPs have not planned for what would happen if they pass away before the beneficiary has used the RESP assets. END_OF_DOCUMENT_TOKEN_TO_BE_REPLACED 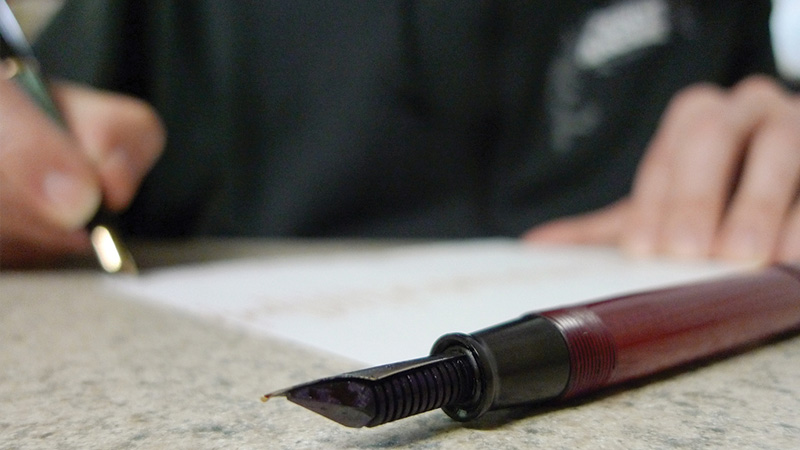 Travel consent letters for children travelling without a parent or guardian are not mandatory in Canada. However, the Government of Canada highly recommends that a child travelling abroad alone, with only one parent/guardian, with friends or relatives, or with a group, carry a consent letter signed by every parent or guardian who is not accompanying the child on the trip. This includes non-custodial parents who have visitation rights. END_OF_DOCUMENT_TOKEN_TO_BE_REPLACED 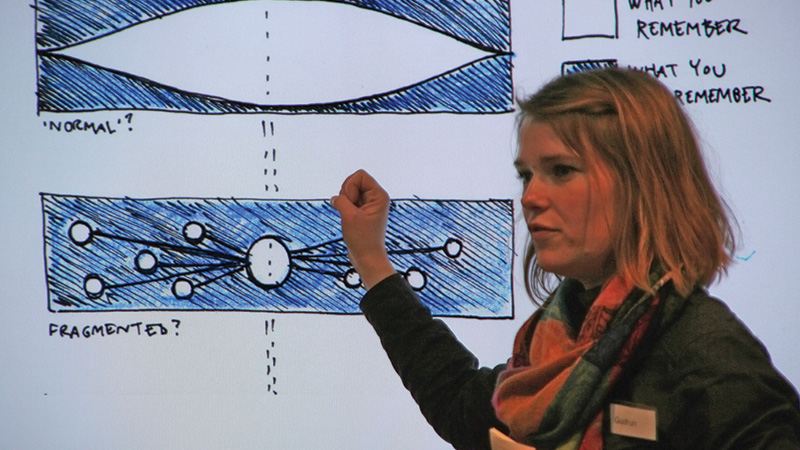 One of the challenges I face in my practice is helping clients who have limited estate/personal planning options due to advanced Alzheimer’s or dementia. If you, your spouse or your parents are coping with the early stages of these diseases, don’t wait END_OF_DOCUMENT_TOKEN_TO_BE_REPLACED 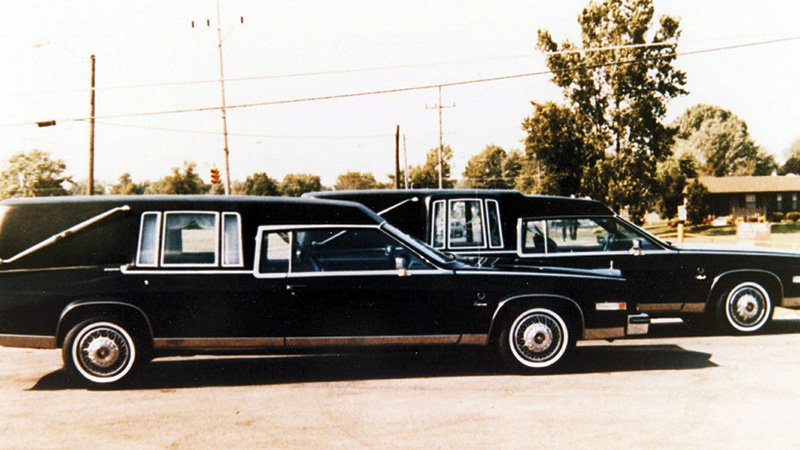 What Happens If You Die Without A Will?

If you die without a Will in BC, the Estate Administration Act determines how your Estate will be divided. This is called the “intestate distribution scheme”, and it may not be in line with your true wishes. For example, if you have no spouse, children or grandchildren, your estate would go to your parents (or the survivor of them). Only if your parents predecease you would your estate go to your siblings, if you have any. END_OF_DOCUMENT_TOKEN_TO_BE_REPLACED 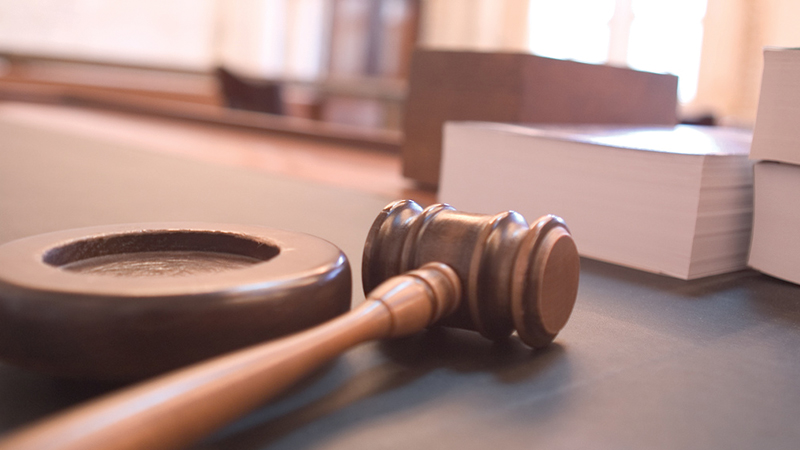 The New “Enduring Power of Attorney”

The newly expanded Power of Attorney Act (the “Act”) came into force on September 1, 2011. It brought several important changes to the law governing Enduring Powers of Attorney (“EPOA”), which are those that remain or become effective after the maker of the EPOA (known as the “Adult”) becomes mentally incompetent. Generally speaking, Powers of Attorney that were made prior to the legislative amendments will still be valid. However, it is worth considering whether making a new EPOA may be beneficial for you. END_OF_DOCUMENT_TOKEN_TO_BE_REPLACED